SEOUL, South Korea, March 31, 2021 /PRNewswire/ -- Dtonic, a member company of Born2Global Centre, has taken an opportunity to enter the European market via Austria. The company has been selected as a participant in GO AUSTRIA Spring 2021, an incubation program operated by Global Incubator Network Austria (GIN). This will be a chance for Dtonic to search for promising potential partners such as local investors, large companies, and startups. The program features professional training, including a tailored mentoring program, workshops, and seminars. A personal mentor assigned to each participant provides various consulting services including tips on overseas expansion strategies and how to establish a business model that will attract investment. Dtonic has been an active member of Born2Global Center since 2019.

The program will run for about two weeks, from April 26 to May 12, and will be held as a virtual online course due to COVID-19 this year. GIN is an Austrian government-led network that connects Austrian and Asian startups. Since 2016, it has been offering annual incubation programs for 10 startups in Korea, Hong Kong, Israel, Japan, and Singapore.

Dtonic's technology Geo-Hiker resembles a boosting engine that helps speed up processing and analysis of spatio-temporal big data. It utilizes a top-notch indexing algorithm based on the spatio-temporal characteristics of big data. In addition, advanced data distribution technology is applied for optimal channel load between nodes to maximize data processing performance. This technology was introduced to Hyundai Motor Company and the Korean Road Traffic Authority and will be used in the Busan Eco-Delta Smart City and Bucheon Smart City Challenge projects as well as projects for autonomous vehicles and future mobility, smart factories, and smart farms.

Spatio-temporal big data technology developed by Dtonic is regarded as the core of Korea's COVID-19 Epidemiological Investigation Support System (EISS), which played a pivotal role in the success of Korean quarantine. Today, EISS is being exported worldwide. This contribution by Dtonic proved excellence of Korea's quarantine system to the world. Dtonic is also preparing to enter Europe and the Middle East through and arrange technology transfer with local companies. 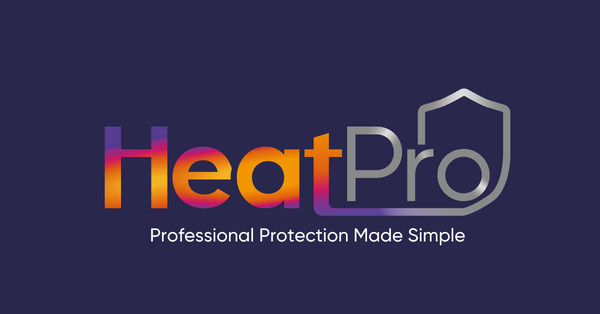 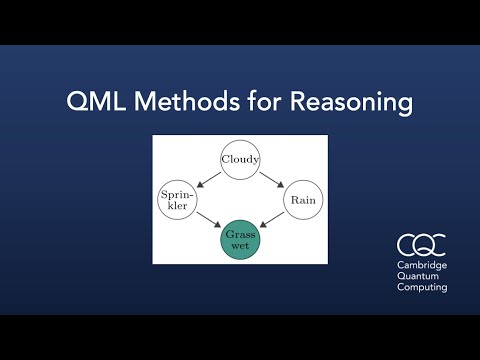 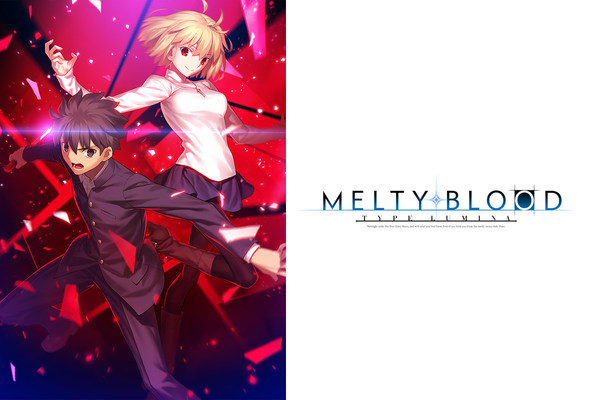 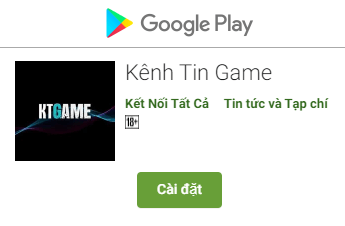