MADRID, Nov. 8, 2022 /PRNewswire/ -- BeFootball, the tech company that designs, develops and markets immersive products tailored to the football industry, launches SuperPlayer, available for free in the Meta Quest store, is the first step in the immersive metaverse of football being developed by the company.

SuperPlayer is a virtual reality football game that has 2 game modes that take place in real football stadiums that have been virtualized. Among the game modes are the Keeper mode, in which the player becomes a goalkeeper and has to stop as many shots on goal as possible in a limited time; and the Header mode, in which the player becomes a striker who has to score goals with his head.

All game modes allow competition between users in order to be the best goalkeeper and striker. In this sense, BeFootball is organizing the first Immersive World Cup. It awards $3,000 in prizes and users from all over the world can compete from their homes.

From November 20 to December 18 users could select one of the 32 World Cup teams and play matches (Header and Keeper modes) against other national teams to win the World Cup. The more World Cups the user plays, the higher the score will get in the ranking to win first place. Winners will be announced at the end of the FIFA World Cup Qatar 2022.

Iker Zuasti, CEO of BeFootball, said: "BeFootball is born to revolutionize the football industry through virtual reality and SuperPlayer is our first big bet: we are developing the world's first immersive metaverse of football".

BeFootball's metaverse is based on a combination of gaming, virtual reality and football that offers a new way of experiencing football. It is aimed at fans who are not satisfied with being spectators and who want to participate actively, without limitations of space or time from home and in first person with an alternative reality with futuristic environments.

In BeFootball, the user can choose to live experiences, play and compete in a new technological sport, switch to fitness mode to improve their well-being, or train in a virtual academy to become the most complete football player from anywhere in the world and at any time. All that is needed is a virtual reality headset and an Internet connection. 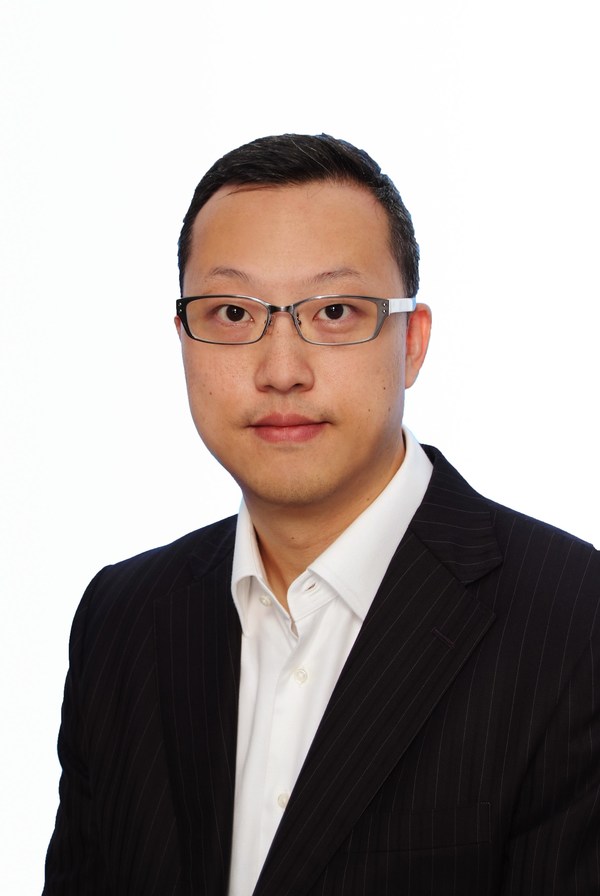 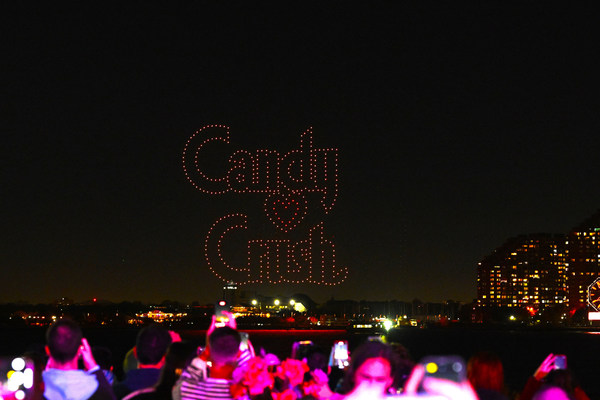 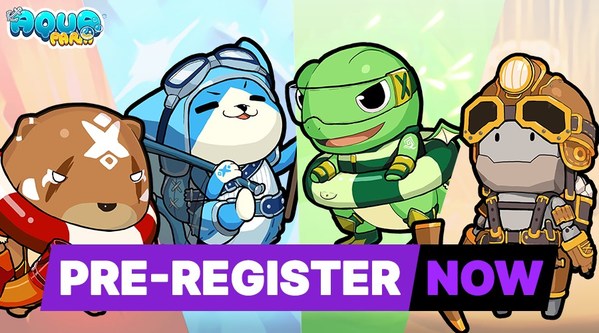 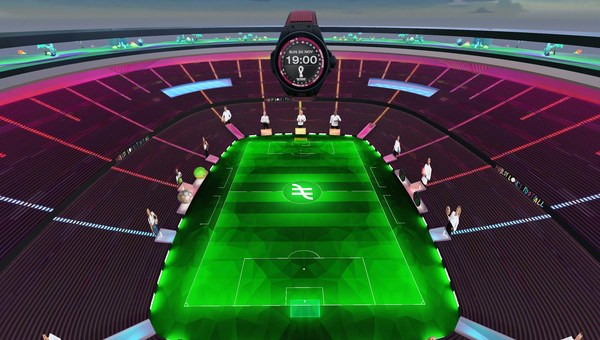 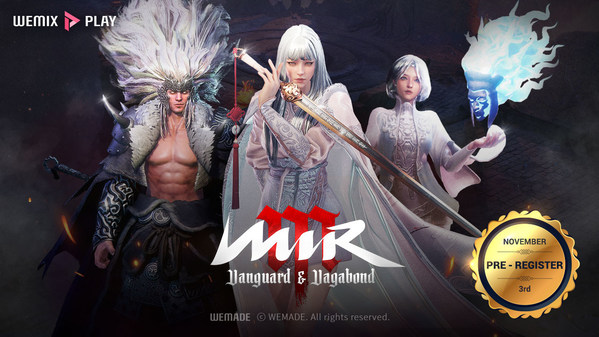 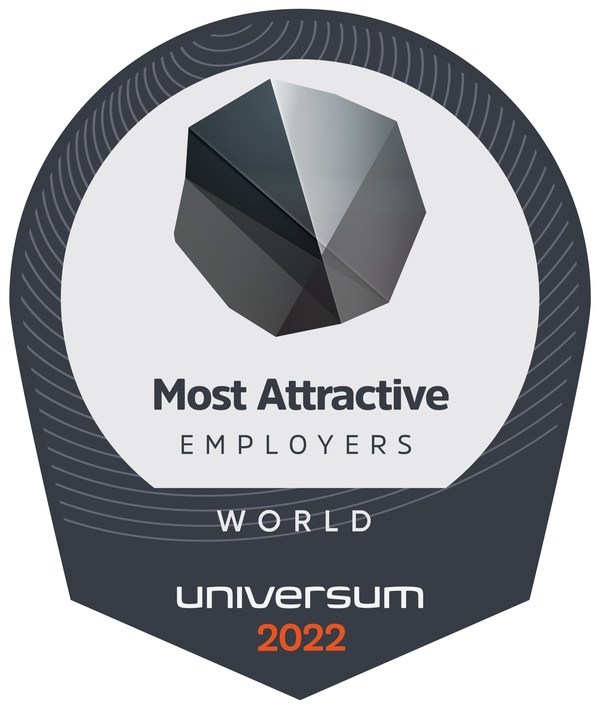 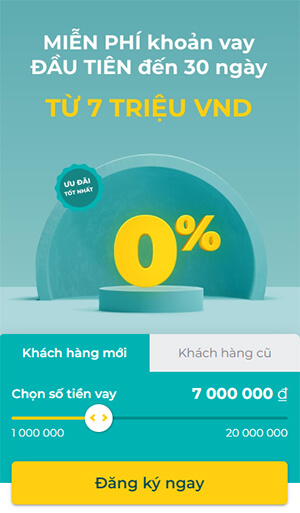 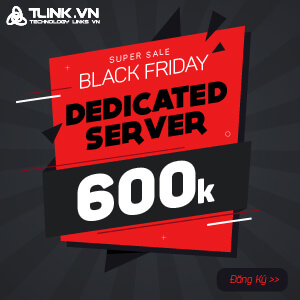